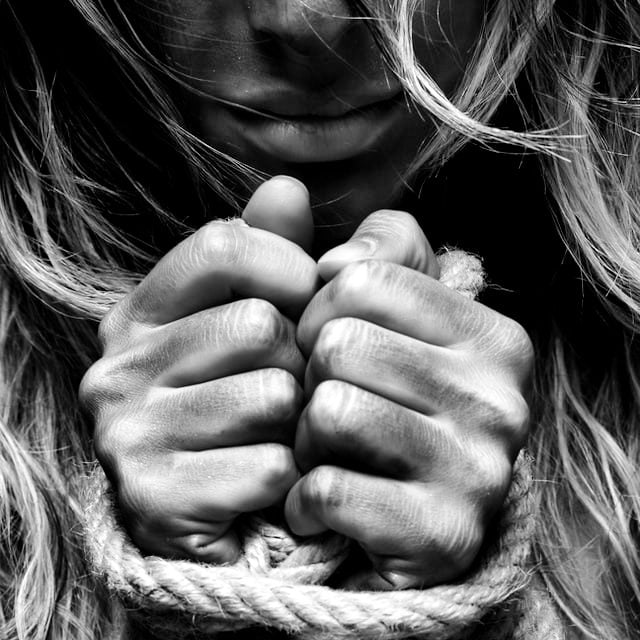 On her tenth birthday, Renée, a young girl living modestly with her mother in the kingdom of Ciel-Terra, was captured by knights that raided her home.

I remember the horrible stares I felt even through the helmets of the knights, my feast of herb-roasted mountain chicken breast being kicked off the table as a mere distraction, and the desperate look on my mother’s face.

I don’t actually remember much about the rest of the time I was locked in the cell and tortured.

For the time being, Renée gained the knowledge that “recovery magic can be used to prevent the opponent from dying during the torture and can also be used to inflict further pain.

The questions he asked Renée ranged from her father to some other country, but Renée soon realized that there was no reason why she should be tortured to get information from someone she knew nothing about, and that the purpose of the torture was simply to inflict pain.

In the midst of this, Renée heard something.

That was Renée’s real name.

Through a barrage of abuse, Renée gradually learned about the circumstances surrounding her.

Her mother, a commoner, had fallen in love with the king and become his queen. She was forced to leave the court because she gave birth to the silver-haired, silver-eyed Renée, an abomination and lived in hiding in a border region where there was little prejudice against abominations.

The king’s younger brother had staged a coup d’état and killed the king. Behind the king’s brother’s actions are the intentions of the four major powers that are targeting Ciel-Terra’s rich mineral resources. The king’s brother is trying to eradicate his brother’s bloodline as a show of force and to end any lingering doubts. That’s why he sought out Renée and the others.

Although Renée was not as interested in social and industrial matters as her age would suggest, she did know that Ciel-Terra was on good terms with the Gileshthal Federation, a major power in the west.

However, no matter how many mineral resources Ciel-Terra had at its disposal, as a small country, Ciel-Terra was in a weak position and was often forced to do things by the Federation. The king and her brother, who were unhappy about this, were radical anti-federalists and killed the king, who was on good terms with the Federation, with the support of other major powers. The knights who captured Renée also held the same anti-federation views as the king and brother.

After a day of torture, she was given just enough food and water to keep her alive, then flogged and left in nothing but her tattered underwear as she slept in her stone prison, shivering from anger and cold.

And no matter how much Renée resented them, she knew her rage would never reach them.

At first she cried and screamed, but even screaming until she was hoarse didn’t stop them. Next, Rene tried to resist, but she only tried to defend herself and the blame intensified. Once she succeeded in slapping her torturer, but in retaliation, all her fingers were broken and she was slapped back and forth until she fainted.

Eventually, Renée stopped crying and screaming, and just stared at her feet while she was being tortured. It only hurt anyway.

The days of torture, which seemed to go on forever and ever, ended after about a month.

Renée and her mother were ready for their public execution.

René, who had been locked up in a separate place from her mother, was able to reunite with her on the day of the execution, as they were to be taken to the city. Even though she thought nothing would move her anymore, the sight of her mother on that day shook her to her core.

At first, Renée thought it was a zombie.

The only thing she was wearing was a rag that was forcibly wrapped around her. Her whole body was dirty and stinking, and her skin was covered with scars that looked as if they had been deeply scratched and forced shut. Her beautiful pale purple hair was shaggy like a beast’s mane, and blood was stuck to it in many places.

Her cheeks were sunken and half of her teeth were broken. The only thing still shining were her eyes, and she was foaming at the mouth and rambling on and on about something incomprehensible.

There was no longer any trace of her gentle and beautiful mother.

She didn’t even seem to know that Renée was even there.

Somewhere in the back of her mind, Renée thought that maybe her mother could help her.

To a child, a parent, especially a mother, is like an almighty God, for better or worse. Renée, who had grown up with a mother who loved her, who was good at everything around her, and who had always helped her whenever she was in trouble, couldn’t help but think that she might be able to help her again.

That hope was easily dashed.

Renée and her mother were chained together and dragged to the place of execution. A mounted knight pulled the chain, first her mother and then her. The knights on foot flanked them on either side.

It was a snowy day.

But Renée no longer felt anything when she stepped on the snow with her bare, blood-stained feet.

Mother, in a frenzy, flailed about like an ape, and eventually the knight struck her in the head with his cage and she stopped moving. The two of them dragged her to the ground, holding her from both sides. Renée followed in silence. A black flame was burning in the pit of her stomach. But her hatred would never reach him.

As the two of them walked down the main street, many people crowded the side of the road to watch them.

Many people, young and old, male and female, noble and low, had gathered there.

“Servants of the Federation!”

A flying stone smashed into Renée’s head, causing her to sludge and bleed.

The curses were surprisingly numerous. That was strange to Renée. She didn’t think that her uncle, who had forcibly seized the throne by force, would be accepted. She had assumed that everyone in the country was being held back by force and fear. But that was not the case. There were people who welcomed her uncle as the king, and watched the horrible things that happened to Renée and her mother as a “heartbreakingly fun show. This cast a black shadow over Renée’s heart, like a scorch on the bottom of a pot.

More people gathered in the square in the center of the castle district of the royal capital where Renée was being held.

In the center of the square, an execution table was set up and a knotted guillotine was waiting for its victim.

Her mother, who remained limp, was fastened to the guillotine by the neck, and her body was fastened with shackles.

The knight spoke loudly of the “filthy woman” and the “unjust king” to whom she had sold her body, and then the blade was simply dropped.

Renée, who was under the executioner’s table, could not see, but she could hear the sound of the head rolling.

A loud cheer went up. There were cheers, and then thunderous applause.

–Oh, I see. This is how I’m going to die. And everyone will be happy.

At that moment, Renée felt as if she were standing in the hall of the castle of the Demon King, as she had heard in the story.

That’s a monster. Everyone is a monster. They were all monsters in human form who had come to laugh at their deaths.

Renée was dragged up to the execution table.

The monsters were all looking at Renée. They were excited to know that blood would be spilled.

Renée knew that she could not escape. However, in inverse proportion to his helplessness, a crazy anger and resentment was bubbling up from the depths of his body.

Renée’s body was pinned to the execution table, and her head was placed on the guillotine.

Right next to her, a knight was looking at a piece of parchment and making nonsense of “unholy bloodline” and ” child of the devil”.

And the decisive moment was only a moment away.

Renée’s eyes looked upside down at the guillotine blade as it fell.

As soon as her head left her body, it was as if the fog of her thoughts cleared and she remembered everything.

He remembered that he was Chojiro Sato, a human who had once lived on Earth, and that he had been reincarnated by the gods of this world after his death. 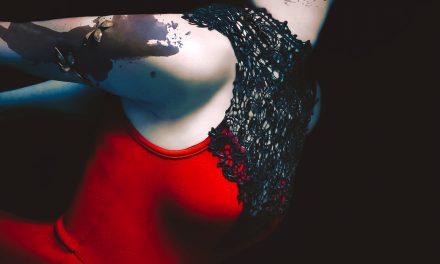 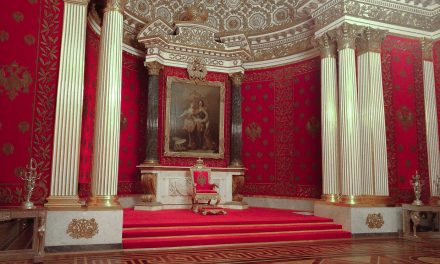 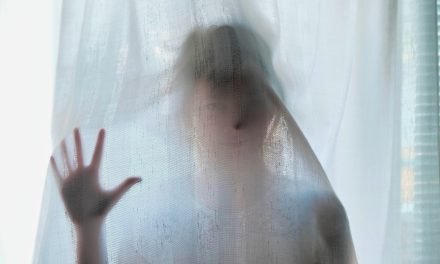 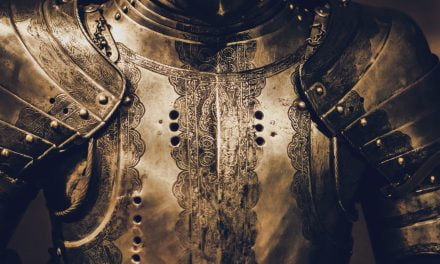