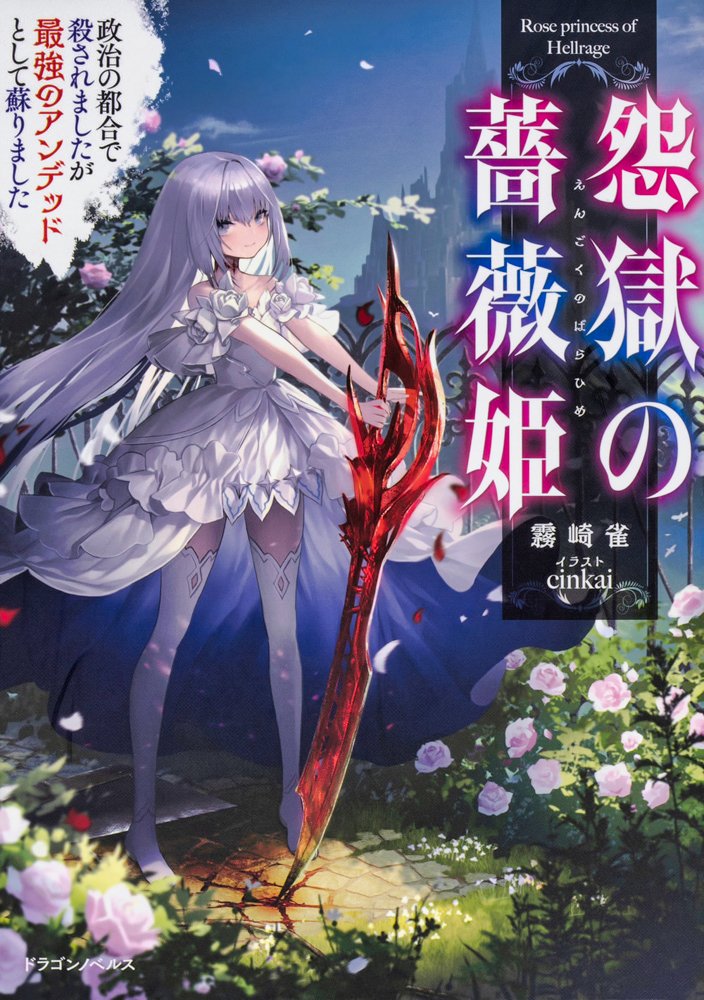 Rose Princess of Hellrage: Killed for Political Reasons, but Revived as the Strongest Undead

In the small kingdom of Ciel-Terra, a coup d’état has taken place in which the king’s younger brother, supported by the four major powers, kills his older brother and takes the throne.

On her tenth birthday, a young girl named Renée is captured by a knight of the royal brother’s faction and learns that she is an abandoned princess with silver hair and eyes because she is an abomination. Renée was condemned to the guillotine after being tortured like hell as “a person who is connected to the fallen king”.

A woman who calls herself the Evil God appears in front of Renée.

I deceived you halfway…

Volume 1: The Fall of Ciel-Terra