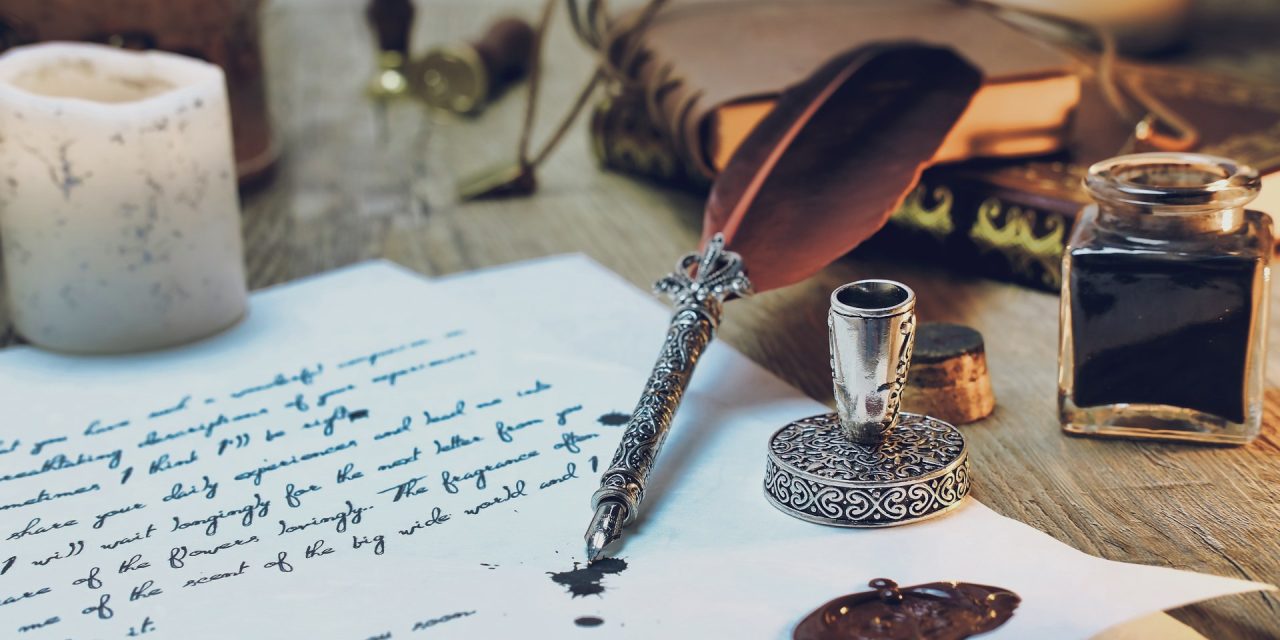 “Hey, Kati. Can you go to King’s Landing in my place?”

As I was wiping off my sweat in front of the well after finishing my daily training, the old man suddenly said.

“The capital? It’s so far away, isn’t it? And what do you mean in your place?”

The old man makes a slightly difficult face. Is it hard to say?

In the first place if it’s a substitute, it means that it’s an errand that would normally be meaningless without him.

“I told you that I used to be a Knight of the Royal Guard. Spike, the late king, is a comrade with whom I shared the battlefield for a long time.”

I’ve heard that story before.

It seems that they were friends that went beyond the position of the king and his vassal.

I’ve heard enough to guess that much.

“Maybe the letter you received in the village yesterday…”

It had an awfully luxurious binding and high-quality paper.

The delivery person was not someone that usually came to the village.

“Well, the point is that it’s a summons warrant… Apparently, King Alan, who is the current king and the son of the predecessor, passed away without appointing a successor. The predecessor is a potential successor, and it seems that among the three grandchildren, the first prince Edgar, the first princess Lili, and the second prince Khalil, he would like to recommend his granddaughter Lili as the successor. It seems that my support as a backer for that.”

Apparently there is a political upheaval going on in the royal capital.

It was my first time hearing of it.

That’s why deep in the mountains in the countryside…

Also, as far as I’ve heard so far, it seems that this country is not inherited by the firstborn.

Since the king who had the right to nominate his successor has passed away, it seems that it is necessary to gather supporters and obtain the right to name the king.

“So why is the old man called? Even though he’s already retired. Also, isn’t the impact of a former royal knight’s return minimal?”

“I was very popular with the public. I don’t know how it is now, but I’m probably still influential if I’m getting letters like this. At that time I was called the Sword Saint.”

… huh!? Didn’t you say a word that tickles my chuunibyou right now?

“Sword Saint? They called you the Sword Saint Grandpa?”

“This was back when I was on active duty… Just so you know, I didn’t call myself that!”

Wow… after all, that title was embarrassing, and it seems he had a sour reaction to it.

When you think about the flow of a story, you need to explain it.

I think it’s cool though, ‘The Sword Saint’.

“Ey! That’s not a good expression for my daughter! Stop it!”